How can men protect themselves from false rape accusations?

Don't get me wrong, men or anyone who commits rape should be punished severely(castration, capital punishment etc)

But some women, they LIE and make false accusation out of anger or out of alternate motivation(political, financial etc) AFTER they CONSENT, which I think is a problem.

RE: yeah, I stay away from promiscuous women and men in general. I actually hangout with the nerds or the classy. I'm not a snob though.

How come feminists don't ever condemn women who LIE after they give consent? Whenever false rape accusation is on the news, when evidence suggests false accusation, feminists tries to fit the story on news to their own narrative, even with clear evidence of false accusations. 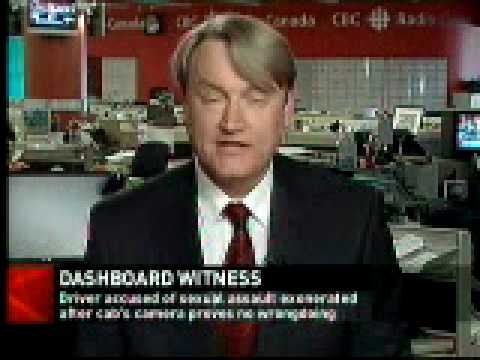