Would this man with a learning disability be convicted/jailed for rape?

This man has a learning disability and was a victim of FORCED marriage in the UK.

He has a limited of understanding and was described as his wife or ex wife as ‘quite a nice man’. She mentioned that she felt very bad for him.

He couldn’t really care for himself, eat or behave like a proper adult and only understood the basics.

He didn’t even know what rape was (he knew what sex was) and was forced by his parents to rape her and took him downstairs to show him rape videos and how to rape his partner.

He then copied the video to rape her. He was then told to slap her and he did it because he would be abused if he didn’t. How many years in jail would he get? 25 years? 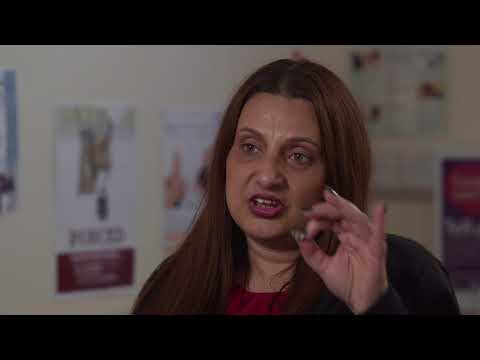