Are we coming in consistent contact with the aliens due to the Coronavirus pandemic ? ?

It is scientifically accepted that if the aliens / ET come in contact with the humans or even enter their atmosphere...they might start killing humans with the bacterias which they carry...

Refer to this video for "scientifically accepted" on YouTube : Naked Science 👇 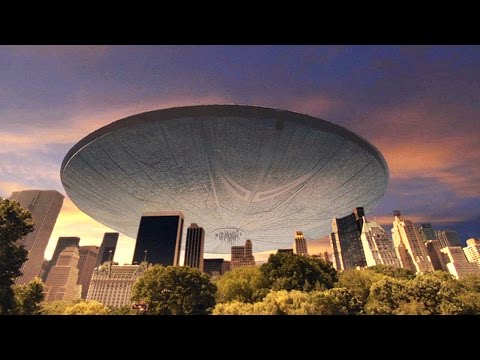