is the Nazi political belief the biggest scam in history?

I think it is pathetic for Nazi and the current Neo Nazis supporters to think about white supremacy when Hitler himself recruited muslims from Arab and black people into the Nazi army. See the proofs in the video

This video has photos of black soldiers in the nazi: https://www.youtube.com/watch?v=QTaEuaVIFtQ 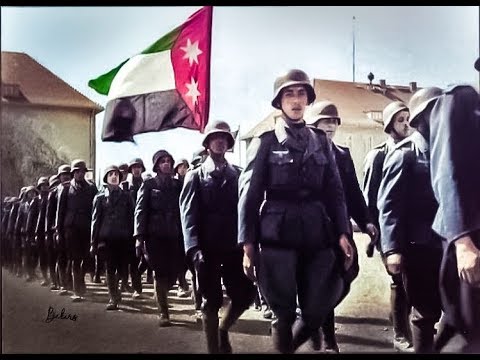 There are no answers yet.
Be the first to answer this question.
+100
Join Yahoo Answers and get 100 points today.