Is Global Warming causing the blizzards in the American Midwest?

It is Spring and the American Midwest is hit with a major blizzard. Crop losses will escalate and price increases will be huge.

Where is run away global warming?

Musical chairs going with Alarmists not liking the question because it destroys the runaway global warming myth.

Thanks to Joker and Liz for moving the question back. Why these culprits move questions is beyond me! They sure are not supporting their debate, but are making themselves look petty.

I have posted these questions because they are no widely presented by the mainstream media. Also, along with these worldwide weather event comes crop losses and rising food prices. This trend has been occurring the last three winters and is going to continue as the globe cools. These events have been predicted.

This video describes how the World's food supply is being threatened by the upcoming Solar Grand Minimum cycle. 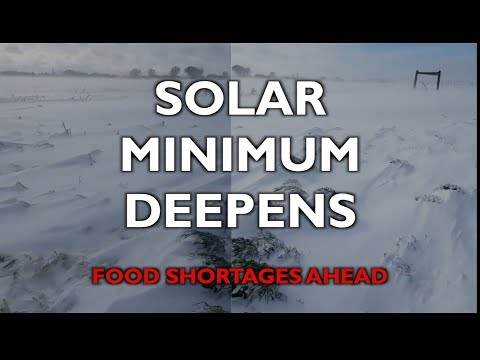