Anonymous
Anonymous asked in Entertainment & MusicMusicRock and Pop · 9 years ago

What is your opinion of Weird Al's GaGa Parody of Born This Way?

he called it "Perform This Way" 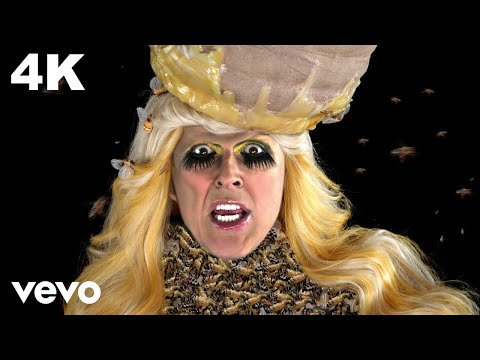 Do you agree with the message of the video / song?