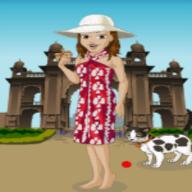 I have been one of Jehovah's wittnesess for 35 years,the Bible is my source of hope and a treasure. I'm looking forward to the resurrection and the day when Revlelation 21:3,4 will be fulfilled. Philea'