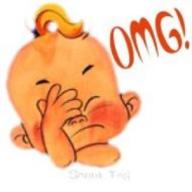 I've been a journalist most of my life, mainly freelance with occasional stints as a columnist. Retired now, I write fiction. __________ As I grow older, I have decided this about age: For a lettuce, I am ancient, but for a mountain, I am very young and have hardly lived at all. For a woman, I am just right.