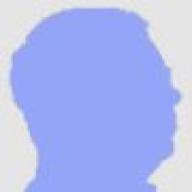 My hobby is glassblowing Lets see if can keep my account to myself this month.